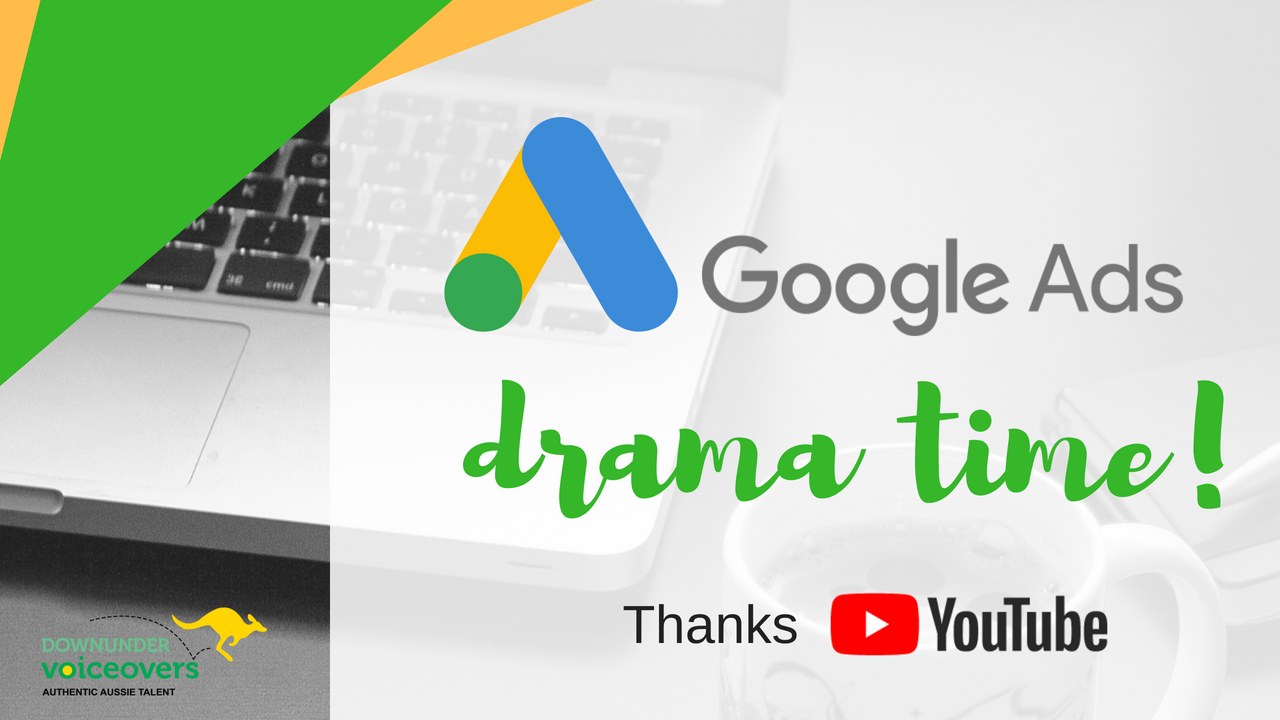 What is Going On with Google Ads?

We’re going to discuss the recent (and not so recent) drama that’s been unfolding between Google and advertisers. If you would like a quick recap, we highly recommend this article for a basic summary, and this article for a little more information about programmatic advertising and how it works. Basically, advertisers are boycotting Google because their advertisements have been appearing next to YouTube videos containing hate speech. This boycott has already carried quite the punch: many estimate the drop in advertising spending could lose Google as much as $750 million.

Are advertisers right to be angry?

Surely consumers know that they did not personally hand-pick the video that they were advertising on because it was aligned with their views and brand? Well, according to this fascinating little survey by Adweek maybe they are right to be angry. Enough consumers are confused to justify concern; 36% of consumers view ads as endorsements of the video content, and 40.6% felt worse about the brand after viewing their ad alongside problematic content.

Surely they should not have allowed these offensive videos to become monetized in the first place? There is certainly a lot of smugness right now. A lot of people have been waiting for this to happen. We should, however, look at this in the most balanced way possible. There is around 400 hours of video uploaded to YouTube every single minute, of course some extreme and hate-filled videos will slip through the cracks. Advertisers are aware that they can only choose so much about where their ads will appear. Yet it is unforgivable that some of these “content creators” could be profiting from this mix-up.

The muddiest waters of all?

Possibly the trickiest thing to figure out comes down to the issue of free speech. Google has promised to tighten the net in order to prevent offensive content from monetizing their videos. They have every right to do this, as YouTube has clearly laid out rules for content. This only becomes ethically questionable when you look at the way it seems to be playing out in real life. Educational and LGBTQ+ content has been deemed inappropriate for monetization. YouTube has stated that this was unintentional but many content creators have been speaking up, and it certainly appears to be more than a few isolated incidents.

It will certainly be interesting to see what happens next! We recommend this great article: Who Wins and Who Loses in YouTube’s Falling Out With Brands by Ad Age. 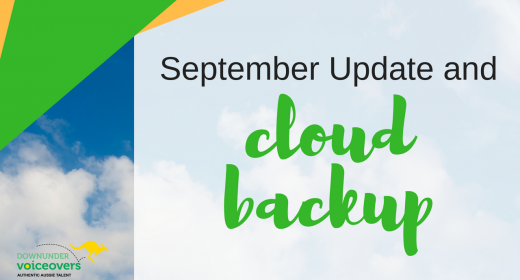 We recently came across this fun spot Matt voiced for PGA of Australia (Silence the... 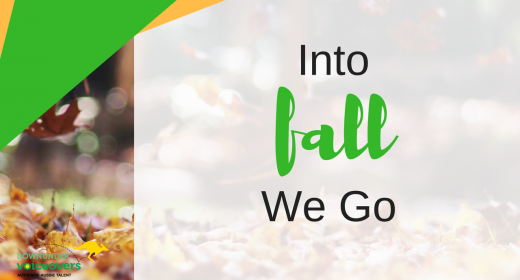 Into Fall We Go

Into Fall We Go

Fall is here and the air is clear! The leaves are changing colour and every... 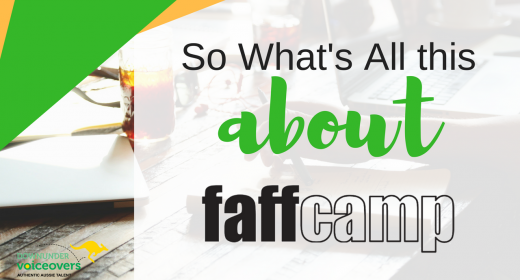 So What’s All This About Faff Camp?

So What’s All This About Faff Camp?

A big part of my professional development each year is attending Faffcon. You can imagine...